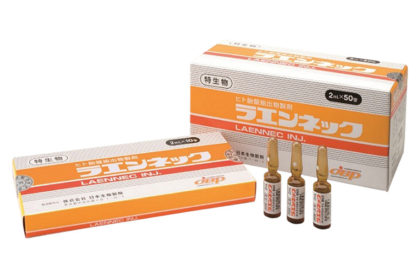 The drug in a legal Russified package (10 ampoules 2 ml each) certified by FEDERAL SERVICE OF RUSSIA FOR THE OVERSIGHT OF PUBLIC HEALTH AND SOCIAL DEVELOPMENT is the only to be used.

Serial number matches the one on the package box, ampoule and accompanying documents

When buying the drug it is necessary to pay attention to the external packing, font and spelling. Each packing has a bar code, date of expiry and production plant data.

Modern medicine prefers natural drugs having strong healing effects, lacking side effects and don’t building up a tolerance. As a placental biologic drug, Laennec has a polyfunctional effect on all organs and internal systems. Placental therapy allows to increase the phase of active aging, to live a full life at any age and to look great. That’s not just a way to cure many illnesses, but also a way to prevent them.

Laennec’s clinical efficiency and safety is proved by a 55 years long usage in Japanese clinics for treating more than 80 illnesses and by various trials in Russian medical centers: The Burdenko Main Military Clinical Hospital, FSBI Federal State Medical and Research Center of the Russian Federation Presidential Administration, FMBA of Russia State Immunology Research Center. Long clinical use of Laennec has proved his efficient hepatoprotective and immunomodulating properties. Laennec was authorized for use in Russia in 2003 as a hepatoprotector and in 2008 as an immune response-modulating agent; product license #013851/01.

Laennec administration normalizes liver biochemical values, improves liver’s detoxification and metabolic functions and boosts immune system. The drug revitalizes the body, eliminates fatigue, boosts neural activity and increases tolerance to stress, it is also effective as a treatment of dermatological issues and as a component of esthetic programs.

Anti-age therapy and body bioactivation  – improvement of the quality of life, body detoxification, boost of tolerance, performance in the workplace and stress resistance, state of health and mood improvement, hormonal panel normalization, correction of biological age.

HISTORY OF THE CREATION
OF THE JAPANESE DRUG «LAENNEC» 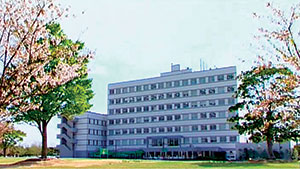 Kentaro Hieda, Doctor of Medicine and Agricultural Science, is a father of “Laennec”. The history starts in 1945, when Dr. Hieda gave lectures in Manchu Medical Academy. Somebody showed Dr. Hieda a doctorate thesis written by Vladimir Petrovich Filatov. Young professor took interest in the ideas of the Russian MD and understood that Filatov’s approach not only does not contradict the traditions of the Eastern medicine, but synergizes with them at many aspects.

In 1953 Dr. Hieda returned in Japan, and five years later there was a unique placental drug for liver treatment (restoration of liver structure and functions) created called “Laennec”. Up to the present date the drug has no analogues in a global pharmacopeia.

What you can read next 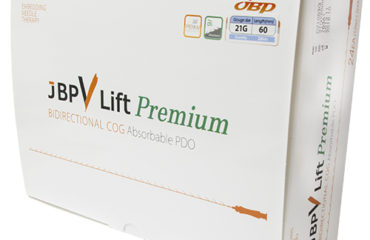